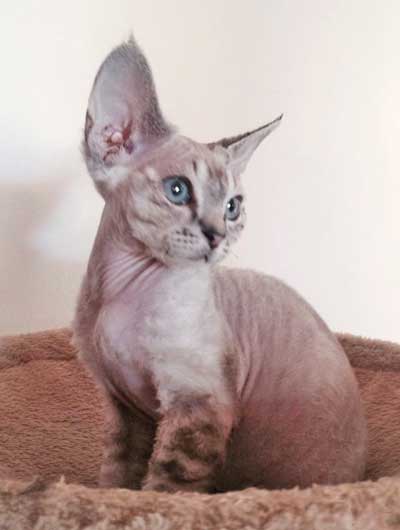 In 1957, the formation of the Cat Fancy in South Australia was laid with the formation of The Cat Fancier's Society Of S.A. The Society held its first show in June of that year, and this was the first to be held in Adelaide since pre-war years - entries were Longhairs and Siamese.

Other clubs were formed including the SA Cat Breeders Association, the Longhair Cat Club and the Siamese Cat Club. Later other clubs formed including three country clubs at Whyalla, Mount Gambier and Naracoorte. The Whyalla Cat Club had a very strong group of members eventually having their own venue and cages at the Whyalla show grounds.

Governing Council has an independent chairperson, previous incumbents have included lawyers and veterinary surgeons with this position being non-voting. All clubs are represented at Governing Council meetings with three club-elected delegates. All clubs have proxy or reserve delegates. The primary office bearers come from the delegates or proxy delegates, with other positions able to be filled by interested members. Governing Council meets monthly from January each year, with the bi-monthly meetings being programming committee meetings where each club is represented by one club delegate.